Reinforcers and Punishers Related to PTSD 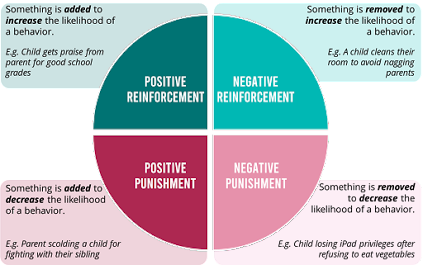 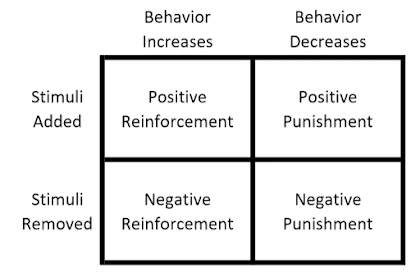 Something that people don't typically think about is whether this can affect the child's thought process (if you're using this to raise a child) or actions in the future. According to surveys, post traumatic stress disorder symptoms are strongly related to negative reinforcement. Which is used as an escape behavior resulting in the termination of the aversive stimulus. The first link below shows the connection between negative reinforcers and post traumatic stress disorder. The link below that talks about some behavioral interventions for the trauma.
Link Showing Connection
Link With Behavioral Interventions
Posted by Angelina Marte at 5:45 PM