Testosterone Rex is a book created to debunk the myths that the only differences between men and women are based on biological sex and nature rather than culture too. The author of Testosterone Rex Cordelia Fine does a great job debunking the myths portrayed in society for decades. Fine uses many disciplines to support her theories and breakdown myths that men are more superior to women. She also uses humor and anecdotes to convey her points that women contribute and accomplish just as much as men can in society. This paper will highlight three of the chapters from Testosterone Rex which showcases the brilliance of Cordelia Fine’s theory that women's contributions are equal to men’s contributions in society. 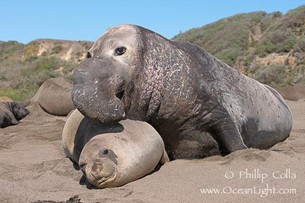 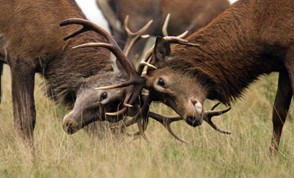 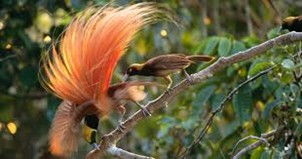 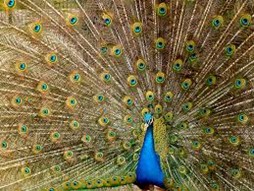 The second chapter focus’ on the sexual selection and reproducing of offspring for men and women.  In this chapter Fine focus is on the double standard of sex that has plagued women for centuries. It has been determined that men can copulate with a plethora of women, but women should be in monogamous relationships to copulate. Dorothy Einon’s theory is that women can only produce one egg as compared to men who can produce sperm a hundred times more. Einon also, believes that a man can produce a multitude of offspring within a year while a woman can only produce one offspring in that same year. It has been determined that a man who tries to impregnate 100 women within a year has a very low probability. This chapter also looks at the myth that men only want one-night stands while women want only to want monogamy. This theory is farther from the reality of men and women. There are some women who want strictly sexual encounters without any strings attached, while on the other hand there are some men that want a committed relationship that leads to sex. Researchers have ascertained that both men and women falsify the number of sexual partners they had sex within the past.

Fine incorporates study conduct by British National Survey of Sexual Attitudes and Lifestyles (NATSAL) that showcase more than twelve thousand participants 16-44 years of age on the number of sexual partners they had. The researchers believe that both male and female participants inflated the number of sexual partners they had. Men inflated the number of sexual partners greater than women did during the study. The study also found both men and women preferred to be in an exclusive sexual relationship. Older men were found to prefer to be in a monogamous relationship over casual sex encounters. Another sex study was conducted by Russell Clark and Elaine Hatfield. Clark and Hatfield sent male and female decoys on college campuses to elicit the opposite sex for either a date, to come back to their home, or do they want to have sex. The premise of the study was to determine the promiscuity of those who were approached. It was hard for researchers to determined if the women who said yes would lead to sex or if men would follow through with the casual sex encounter. Women were found to turn down the offer to go back to a man’s home alone with a heightened sense of harm my come to them. The last part of the chapter focused on the double standard that men can have casual sex without societal judgments. While women are “slut” shamed by society for the same casual sex encounters. 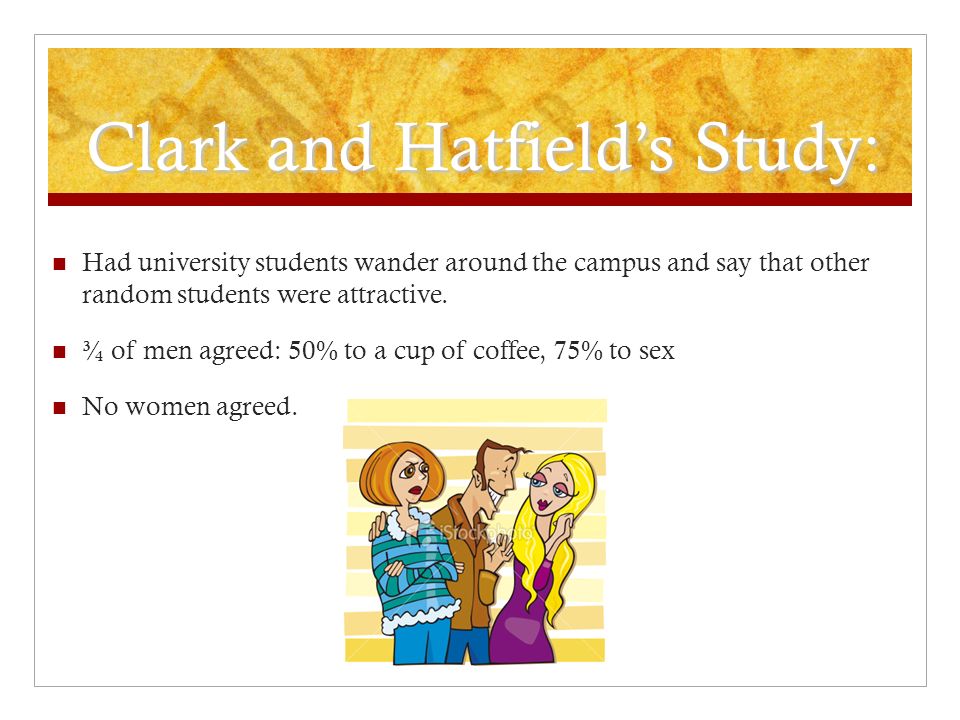 Chapter three focuses’ on the seductive rituals that males performed to secure a female mate. This too is relevant in the human species as men shower women with gifts such as jewelry, candy, and flowers. Men use flashy cars, jewelry, and clothing to impress women in the process of selecting a mate and rising to the top of the male gender. Women also use makeup, seductive clothing, and high heels to stand out in the female gender and to procure a mate. Humans engage primarily more in nonreproductive sex than they do in sex that results in an offspring. In a study conducted by Teela Sanders of men who purchase sex found out men usually paid the same women for different encounters. Sanders is intrigued by the results due to the multitude and variety of women in the market. Her study found that it was the relationship qualities that men seek in the women they paid for. Sanders also learned through interviews with men that paid for sex that it was not appealing and pleasurable as men expected it to be.

Another study was conducted of college students to ascertain whether they would choose mates by like-attractiveness or potentials attractiveness. Those who rated themselves as potential-attractiveness they preferred a mate who also has potential benefits. For those who saw themselves as like-attractiveness pursued a mate that shares the same attributes. If a person is family-oriented, then they will look for a mate who is also family-oriented. The study revealed that like-attractiveness was the top contender with the participants. Hera Cook is a historian who studies the mid-to-late nineteenth-century sexual revelation. Cook has determined that women were more sexually passive during this time as society began to change to a male dominate society. It was not until the advent of birth control devices and pills that women began to take pleasure in sex. However, with the use of birth control devices women were looked at as less pleasing for their forwardness which the device suggests. Sadly, this ideology is still projected on to women. Women are deemed to be passive and coy when it comes to sexual desires and relationships. However, when women have a more confident view of sex, they have more pleasurable sexual encounters.

It is unfortunate that society still stigmatizes women who are in tune with their sexuality by slut-shaming them to think it is less desirable to take charge of her sex life. While men are idolized for their many sexual conquests. Women are also seen as second rate in the job market as compared to men. Women are paid a fraction of what men are paid for the same job because women are deemed to be less competitive. These old-fashioned theories no longer have a place in society. Women are just as capable as men to run fortune 500 companies, be top doctors, lawyers, and so on, all while having a family. The book Testosterone Rex is a wonderful book that debunks the stereotypes that have pigeon hold women for centuries. Cordelia Fine as gather great research and conduct interviews to support her feminist views that women are just as sexual, promiscuous, and competitive as men if not more in some cases. All in all, I like the anecdotal stories Fines uses to connect her readers to the researcher and studies. She made it easier to relate too. I would recommend this book to others to read to get an understanding of the sheer power women encompass. There really is not anything that I did like about the book. However, there were times I did not understand what certain sections meant, but through our weekly discussions, I was able to breakdown the content better.

Posted by Taissa T Livingston at 7:55 AM