Journal 3: Chapter 18 on Users and Misusers of Psych

The main purpose of chapter 18 is, similar to the title, to explain the ways in which psychology is used and misused among individuals. A large portion of this chapter discusses how some people take information found from the beginnings of or from incomplete studies and exaggerate the results for their financial or other personal gain. The chapter discusses how psychology when applied ethically, with good intentions is supposed to better human interactions and quality of life. However, the information given in the lectures and chapter show that it is often used as a strategy to increase marketing or advertising for companies. 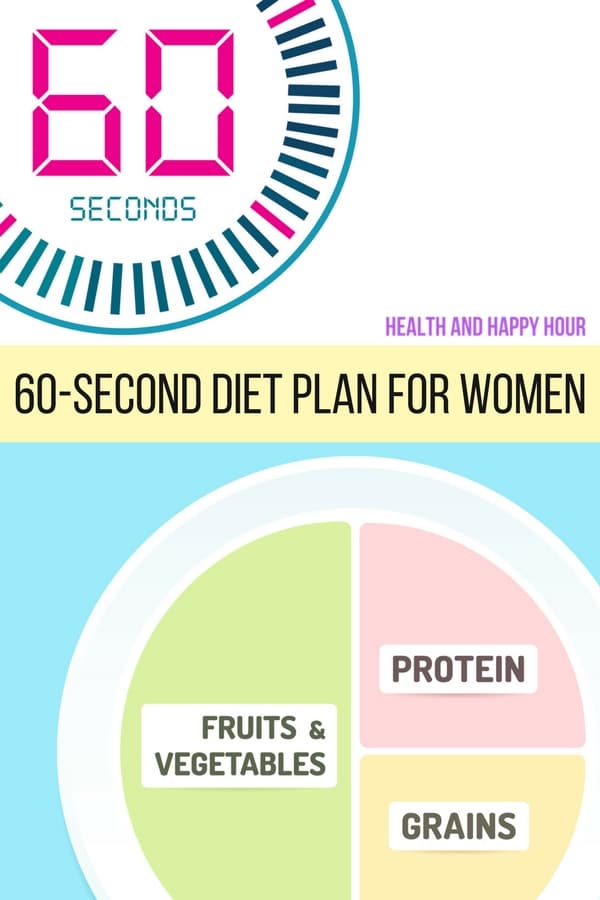 They will claim with loosely based evidence that their product will solve some sort of general problem that most of the population faces in order to take advantage of this insecurity to make a profit. In this chapter Hunt also elaborates on the areas in our society in which it is applied to better the performance of careers. Teachers utilize learning styles in the classroom to convey their lessons to the different types of learners in their class.While this is not always going to work it is an area in which psychology is utilized for the better of society. In an unconventional way, seeing as this is a book about philosophers and psychologists, Hunt picks out the ways in which psychology really can be detrimental when misused. Other concepts explored in this chapter are that although there are psychologists in specific areas that are out to do good the ways in which people are tested to procure results from are often not the best way to determine a valid conclusion. He specifically uses the example of IQ tests. Despite this test being repeatedly seen as not providing any substantial information on ones intelligence, it is still widely used for testing. This chapter does well in explaining the easily misunderstood and complex areas in which psychology is exploited in our current society.
Posted by Madison Muehlbauer at 6:54 PM