Chapter 11's focuses are the ways of measuring personality.  Personality was studied during the WW1 era to test soldiers' aptitude for serving.  One of the first used was the Woodworth Personal datasheet.  This test was a series of yes or no questions, however, it made the mistake of assuming that answers could be accepted at face value.  The second type of test used was projective tests, also known as the inkblot test.  In this test, the subject would look at a series of inkblots and tell the examiner what they saw.  There also was a thematic apperception test used which was similar to the inkblot test, but used more structure images, and asked the participants to create a story of the events leading up to the image, and the events following it.  The chapter also explains how personality traits are usually internally based and very specific to each individual, and that they exist dimensionally on a spectrum that ranges from two extremes. 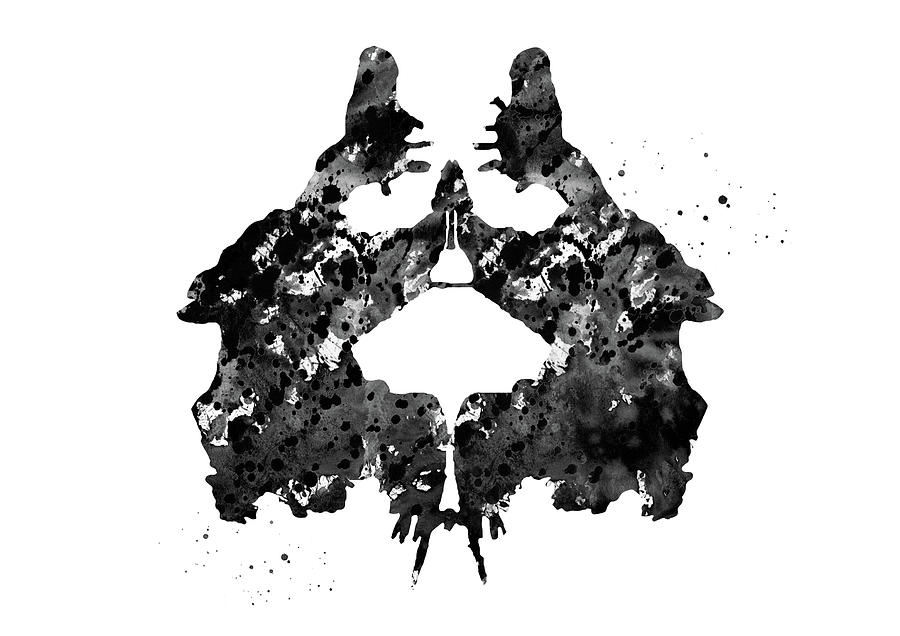 Posted by Marsalis Ragin at 3:10 PM