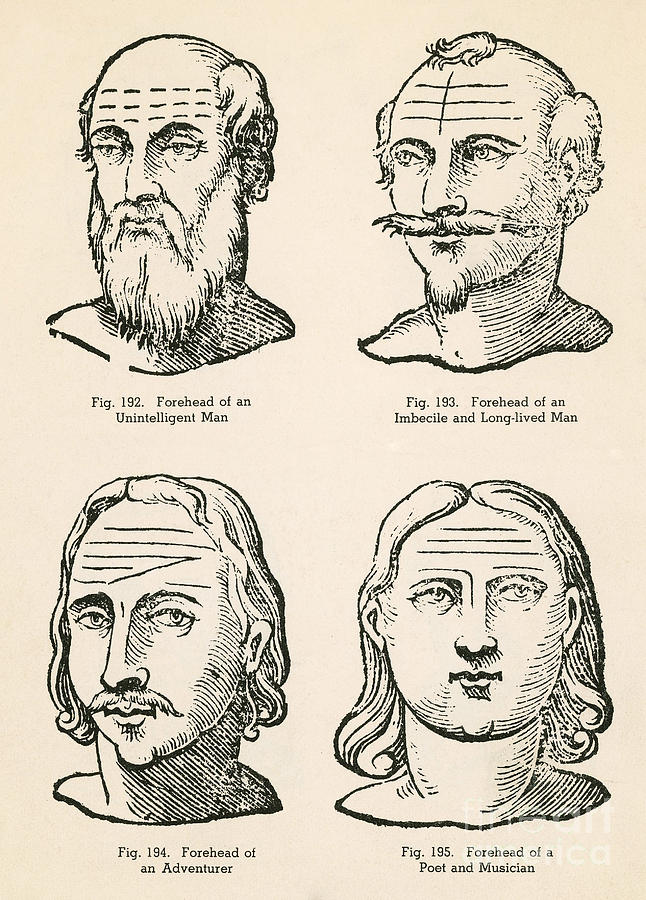 In modern psychology, psychoanalysts made the first substantial discoveries in the field of psychology. Freud, Adler, and Jung all had theories on the unconscious and social impacts on personality. One of the first personality tests was created by experimental psychologist Robert S. Woodworth in order to identify disturbed soldiers in the military. For a while, the field was focused on trait theory, which says that everyone has different traits that make up their personality. This is shown in Allport’s studies that concluded people will consistently use certain traits on different questionnaires. We found that you can assess personality through personal documents and histories, interviews, ratings given by observers, and questionnaires. In order to answer how we develop traits, behaviorists claimed that they were learned, which can be supported by evidence that females and males aren’t born with innately different traits, like emotionality or risk-taking, and instead learn these traits in society. On the flip side, body-personality theory says that traits are innate. Their evidence comes from study the personality of infants who wouldn’t have had the chance to learn traits yet. Either way, personality is a fun branch of psychology that is interesting to learn about.

An idea I want to focus on in this chapter is the division of traits using the MMPI test. The Elements of Thought I’m using for this idea are information, assumptions, and implications. For information, the MMPI test is a questionnaire that gather data from 550 statements that respondents answer yes or no to. Sample questions are shown above. The questions measured hypochondriasis, depression, hysteria, psychopathic deviancy, masculinity-femininity, paranoia, psychasthenia, schizophrenia, hypomania, and social introversion. This test is special because it was based on empirical evidence. For assumptions, the people giving the test need to assume that people are answering honestly. This is difficult because some of the questions may come off embarrassing to some people. For implications, this test being accurate would mean that there is a way to categorize and predict personality, which would help make personality a scientifically backed field of psychology.
Posted by Logan Avena at 3:55 PM