The Optimism Bias:
A Tour of the Irrationally Positive Brain
By Tali Sharot 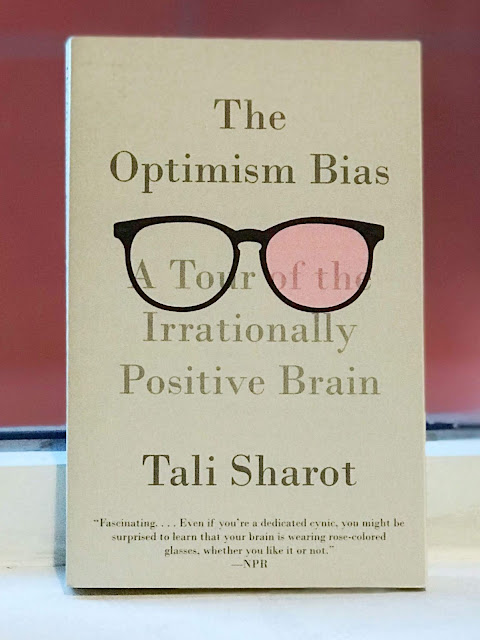 The book I chose for my report focuses on how people see the world through rose-tinted glasses when it not always sunshine and rainbows using psychological studies, neurological research, and real-life events to understand why the human brain is just so... darn optimistic as it plays a crucial role in determining how we live our lives. The author introduces a new aspect of optimism (ex. self-fulfilling prophecy, locus of control, private optimism, etc.) through clever chapter titles and presents a real-life or made-up story or situation (the first chapter felt like a Final Destination film before it got to the point) to hook the reader before diving deep about the underlying cognitive process that our brain experiences in those examples. Sharot includes her own neurological and cognitive studies as well in some of the chapters which help further supports her findings for the optimism bias. There are 11 chapters total including a prologue and epilogue but the reading in this is far better than any textbook I've rented and it makes sense!

Chapter 2: Are Animals Stuck in Time?

This chapter discusses our special human ability to mentally travel (aka imagine) at different times and places due to an optimistic outlook for the future. Here, the author instills this idea that if we are unable to imagine ourselves (what our lives would be like, what we are going to do or how would we feel) in the future, we may not be able to stay positive about our expectations or hopes in our current depressing and dark reality. Prospection is the evaluation of mental representations of possible futures, the prediction of future emotion, the imagination of future scenarios, and planning. Sharot uses an anecdote of a bird study on how scrub-jays were able to plan ahead in the future when storing (caching) food away for later meals and finding the exact location of where they hid it to relate how animals may not all be entirely stuck in time. She also notes that in cases of patients with severe neurological injuries such as K.C., those without a functioning hippocampus (an area of the brain for encoding, storing, remembering, and imagining our memories and information) could not revisit the past or mentally travel in the future as they are stuck in their present states. Thus, what makes humans greatly different from animals is our ability to prospect due to our large frontal lobes (an area in the brain responsible for planning, problem-solving, and other cognitive functions) over the development from our ancestral evolution.

Here is an interview with the reacher for the scrub-jay bird study and further information you can check out!
https://www.youtube.com/watch?v=mmpUoGKyyto 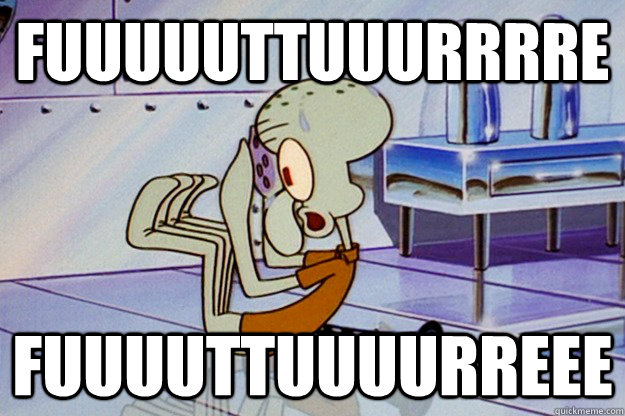 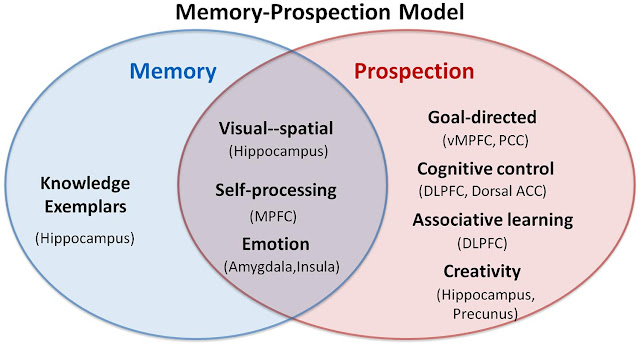 Chapter 3: Is Optimism a Self-Fulfilling Prophecy?

The term, self-fulfilling prophecy, was created by Robert Merton in 1948 and it is a prediction that causes itself to be true due to the behavior (including the act of predicting it) of the believer. Sharot opens up this selected topic by inserting the victory of how the Lakers won the 1988 NBA thanks to their coach's optimistic guarantee he made a year prior that they would win again. The Lakers trained everyday that whole year in hopes of making their coach's self-fulfilling prophecy come true despite how the odds seemed to be against them during the final seconds of the game. The author explains that believing in a positive outcome will enhance the probability that the desired outcome will be realized versus a negative one where it can further worsen the end results (defensive pessimism). From this, humans are greatly influenced by the expectations placed upon them (socially, psychologically, academically, etc.) and could alter the way they make decisions and live out their daily life. Learning from past predictions also enables individuals to become more hopeful in their new predictions as 1 study revealed how the frontal lobe (if in good condition) will prevent actions associated with less desirable goals to promote ones linked to more desirable goals. Optimists are more likely to live longer and healthier lives versus Pessimists as hope can generate people to take risks, reach their goals, and commit to their plans, causing the self-fulfilling prophecy to become a reality. 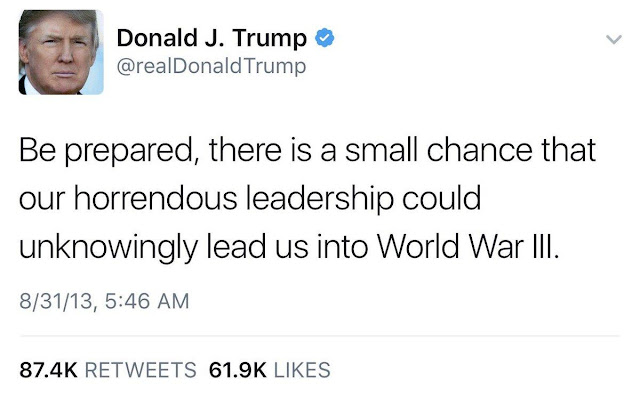 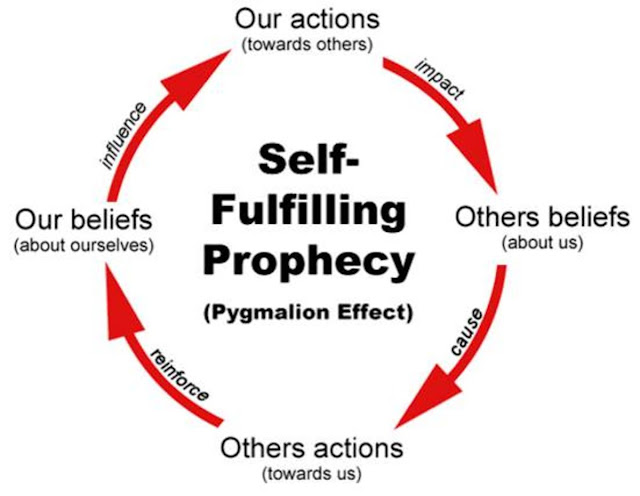 Chapter 5: Can You Predict What Makes You Happy?

Possibly the most depressing and reality shocking chapter in this book, the main topic is about our well-being and the things in life that we believe should make us happy... when it might make it worse. Sharot right off the bat asks you "What do you think will make you happy?" and breaks down the most common 5 factors to being happier. 55% of young adults (from 15-24) believe that being richer will make them happy while 45% (over 75 years old) says better health was higher in order of happiness. A surprising (not so really) fact from this chapter is that marriages and children don't increase one's happiness, it just adds more stress and takes away time to treat oneself. Well-being is most significantly influenced by our daily routines, particularly the moods we experienced in our actions and the emotions from the memories we favor more to be likely remembered strongly. With that, if we believe in certain life changes (ex. a promotion or an acceptance into a prestigious university) may transform our current happiness to become greater, it probably won't hold as much impact as we anticipate it will in the long run. Some of us are already quite happy whereas others believe they don't deserve a happy life as this notion has created the optimistic and pessimistic types we frequently identify in our personalities among various generations (we associate Boomers to be more optimistic about the career and educational opportunities Millinals are given but in reality, they have a more pessimistic outlook of their future because of the limitations and high expectations set up by their previous generation).

Here is a news report about Millenials' struggles in finding happiness you can check out!
https://www.youtube.com/watch?v=6faLg_vbS3M 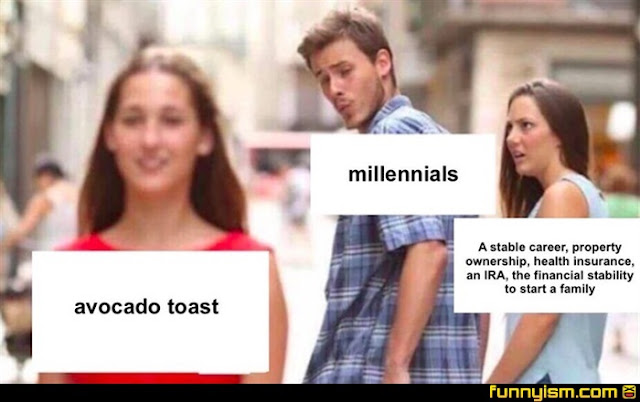 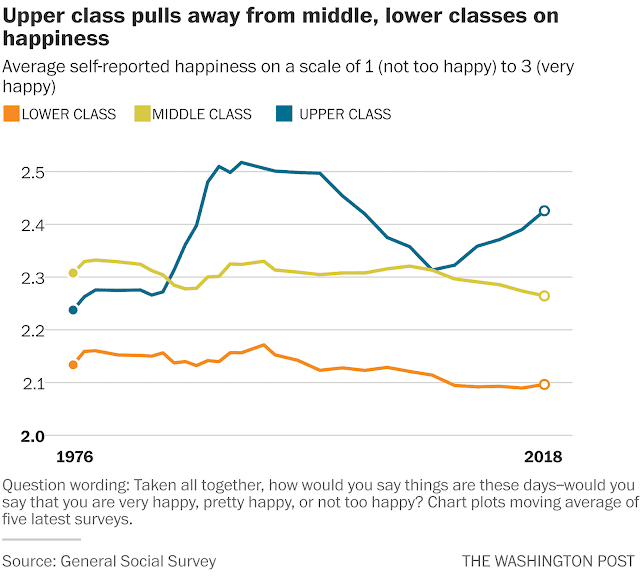 Tali Sharot's language in her writing is down to earth and her humor is so natural it is as if you are having a real discussion with her about the woes of life ruled by the optimism bias. The more you read this book, the less science-y it feels because it engages the reader to think about how they view their level of optimism in the situations she presents and if they ever experience the examples discussed in the chapters. I honestly thought this was eye-opening to me in better understanding of why I might sometimes have a shift in my mood or how I am able to pull through deadlines during the worst times depending on my optimistic view. People would think this may be a self-help book in trying to become more optimistic, but I argue this is a self-aware book. The Optimism Bias is actually making us aware of how our actions, thoughts, and hopes are influenced by the innate desire for a positive outlook in times of despair or worry and what the differences in individuals' optimism may vary based on their brains. I would recommend this book for anyone who is looking to satisfy their curiosity about unrealistic expectations in life we set for ourselves, learn how others' perceptions vary in being hopeful for change or want to be a "little know it all" the next time you go to a party and want to start up a conversation with someone. 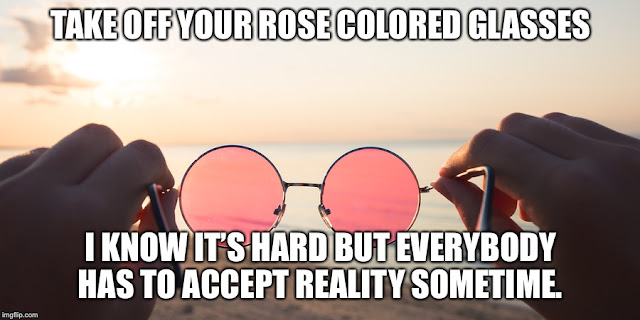 Posted by Amy Amezquita at 1:05 PM