Social learning is where children learn social behavior by imitating those of others. Very similar to animals like chimpanzees and such. In our textbook there are several examples of social learning and its relations to aggression. For example, the Bobo The Doll experiment was brought to light. This experiment consisted of adults portraying abusive behavior to a doll while children watched from another room. Then when the children were brought into the room with the doll, they portrayed the same type of behavior they had witnessed.

A healthy environment is important for children to thrive in because their brains are like sponges. If children witness, for example, their parents being abusive and violent towards each other, then they will grow up to have a skewed sense of what a relationship is supposed to look like. The effects of domestic violence on children is very serious because not only does it cause trauma for them, but it can cause them to engage in abusive relationships themselves because it is a familiar feeling, and one thing about humans is they LOVE familiarity because it makes them feel safe and comfortable… even if it is abuse.

Around 3.2 million children witness domestic violence annually and can lead to many short-term and long-term problems. According to the American Family Physicians website, they say that children who witness violence “are at greater risk for internalized behaviors such as anxiety and depression, and for externalized behaviors such as fighting, bullying, lying, or cheating.” It is also stated that “They also are more disobedient at home and at school, and are more likely to have social competence problems, such as poor school performance and difficulty in relationships with others. Child witnesses display inappropriate attitudes about violence as a means of resolving conflict and indicate a greater willingness to use violence themselves.” (American Family Physician, 2002) 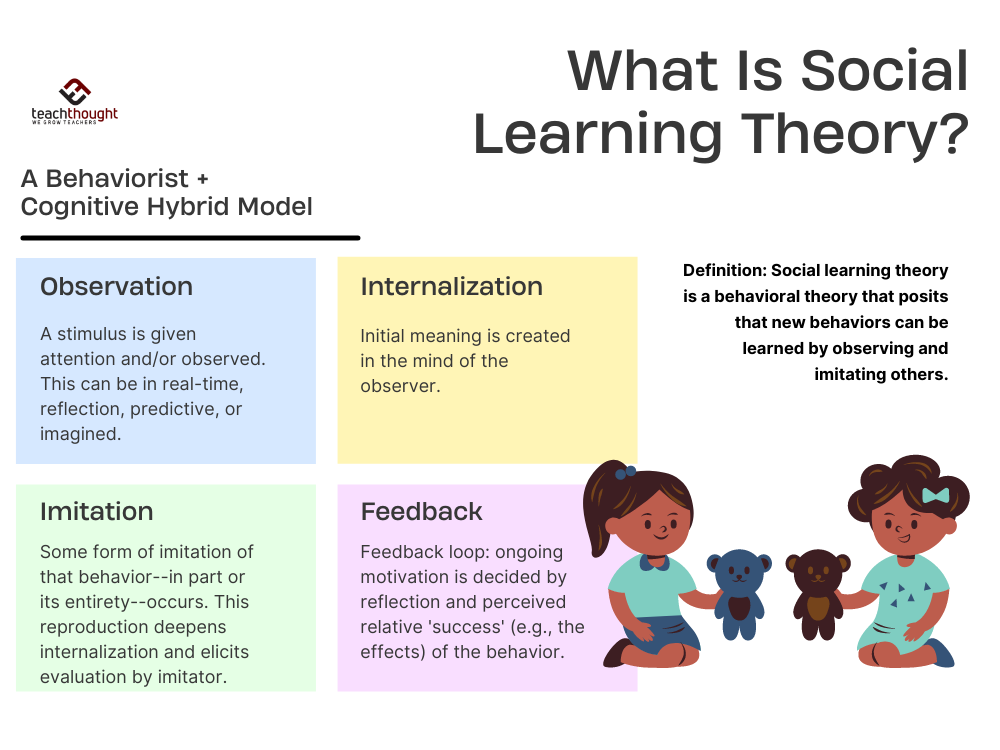