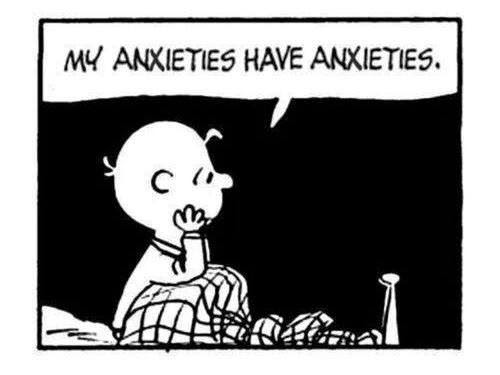 A disturbing and intriguing side effect of some experiments scientists have conducted can lead to a phenomenon Pavlov called experimental neurosis. Experimental neurosis is “an experimentally produced disorder in which animals exposed to unpredictable events develop neurotic-like symptoms” (Powell et al., 2017, p.140). Scientists hypothesize that “situations of extreme uncertainty can be stressful, and prolonged exposure to such uncertainty might result in the development of neurotic symptoms” (Powell et al., 2017, p.141). These neurotic symptoms have been found in a variety of animals such as dogs, cats, rats, and even humans. Researchers have been looking into the formation of experimental neurosis and how it can connect to other disorders like PTSD.

Animals thrive in predictable environments. When predictability goes out the window, it can lead us to slide into a state of anxiety that deteriorates our ability to function properly. If you would like to see this in action, check out this video of a dog who shows symptoms of experimental neurosis. One might think that experimental neurosis is more prevalent when a subject is in a foreign location or situation. However, this is far from what researchers have found. Experimental neurosis is exasperated in environments in which the subject had previously felt safe. Even if you have not personally experienced experimental neurosis, you can imagine how unsettling it is to first think you are safe and then realize you are in chaos.

I hope for the sake of the animals and humans involved in certain experiments that this is not something highly practiced. It is a very scary thing to start showing symptoms of a nervous breakdown. As ethical guidelines have increased over the years, I imagine the scientific community has made more efforts in making sure experiments do not leave lasting harm to participants. Pavlov’s findings on the subject have led to important theories regarding other facets of the psyche, like personality, but it is important that the participants are not traumatized from the experiments they participate in.

Posted by Melissa Tucker at 6:29 PM