The Use of Punishment

Punishment can be viewed as either positive reinforcement or horrible cruelty depending on what side you are looking from and how it is being utilized. The utilization of punishment in one's life can be traced back all the way to parenthood. Parents often utilize punishment in order to get rid of a bad habit that their child may have developed or is developing. This can either be in the form of a "time out" or a "response cost." A time out, as many people have come to know, is taking the said child, in this example, and placing them in an isolated environment for a set time. A response cost is a punishment that reduces bad behavior. So for example, taking away desert or perhaps spanking. Many "soft" parents see corporal punishments as cruel and could never imagine laying their hand on their child, so they resort to the time out method. However, this, of course, has many flaws. These parents often do not know how much time to allocate so they end up making the time outs too short or too long which carries the opposite intended effect. Instead of remedying the problem, the punishment enforces it as the child will either have not reflected enough or become spiteful.

The same can be said about using corporal punishments. The immediate pain will cause the children to immediately stop their negative behavior. This can be a very enticing method to parents as they will desire to utilize it more. However, this can lead to very abusive behaviors from the parents themselves which will cause the child to then fear the parents as a whole and may possibly harbor more negative than good. 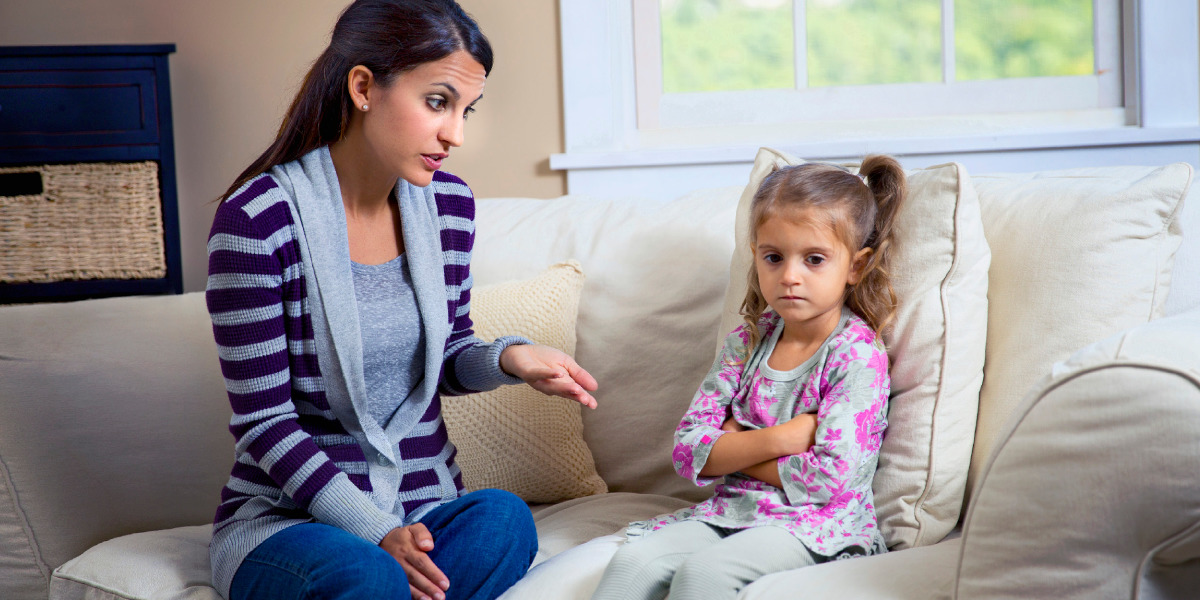 This is where I would like to bring in how the military conducts its punishment. They use a combination of both the time out and the response cut method which is coined as "corrective training." You see, when civilians join the military for the first time, they go through a program that goes by either basic training or boot camp depending on what branch of service you join. There, they run through what is essentially a crash course of the military and go through the process of transforming from a civilian to a soldier in a set time. It is important to note that the transformation from a civilian to a soldier is essential. So, drill sergeants or drill instructors are set in place to subdue the "civilian" behaviors of a person and enforce "soldier behaviors". 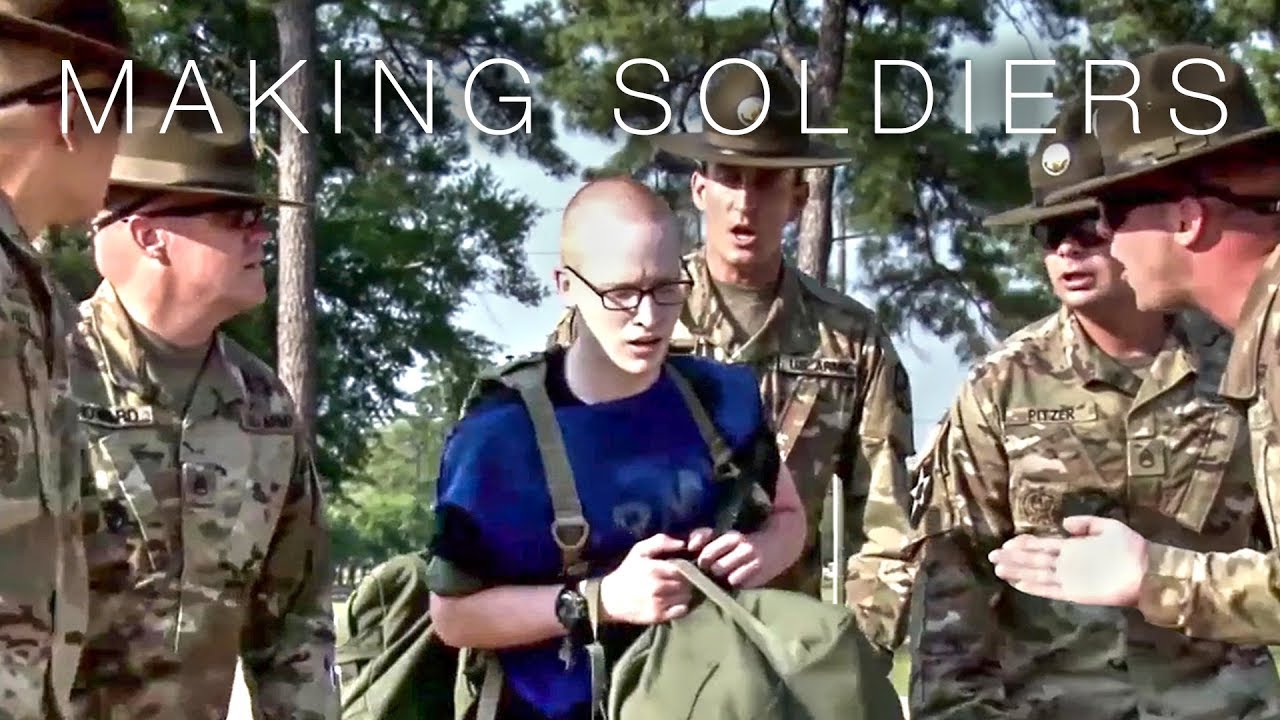 Whenever someone carries out behavior that is deemed undesirable, the drill sergeants or drill instructors will not only carry out corporal punishments in the form of push-ups, but they will single out the individual from everyone else which can be seen as another form of time outs. It's an incredibly effective method as it almost immediately corrects the behavior due to the fear and pain that it inflicts. This instills in the individual that what they did was wrong and will never do it again. 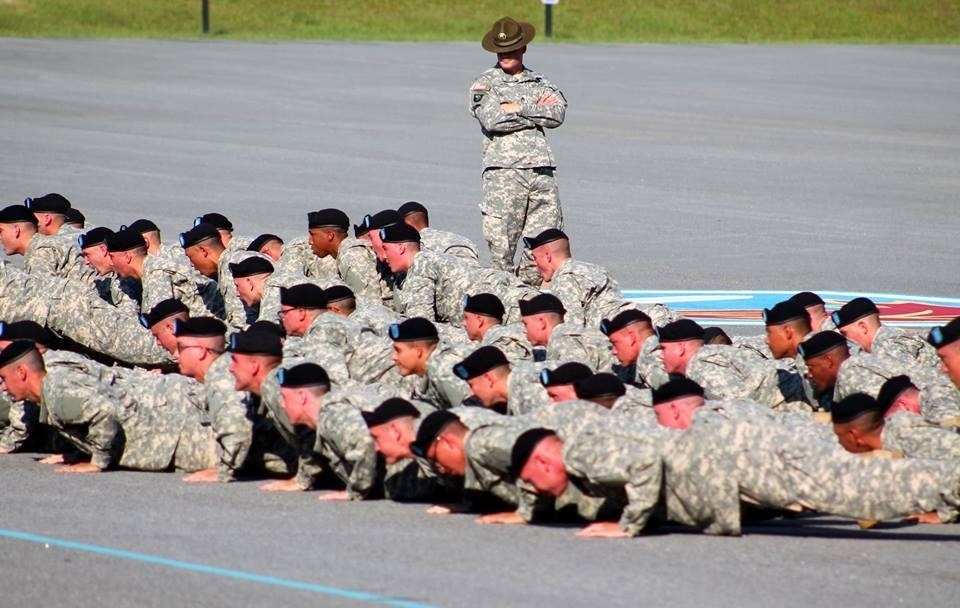 With that being said, however, the method is not perfect either. The drill sergeants or drill instructors can be easily influenced by the power they have over the trainees and may become abusive with it. That is why drill sergeants and drill instructors go through an intensive academy to not only help thwart it but ensure that the trainees receive the best training possible. But nevertheless, it is a unique approach to the whole system of punishment.
Posted by Anh Le at 8:25 PM