Learning to Love the Foods We Hate 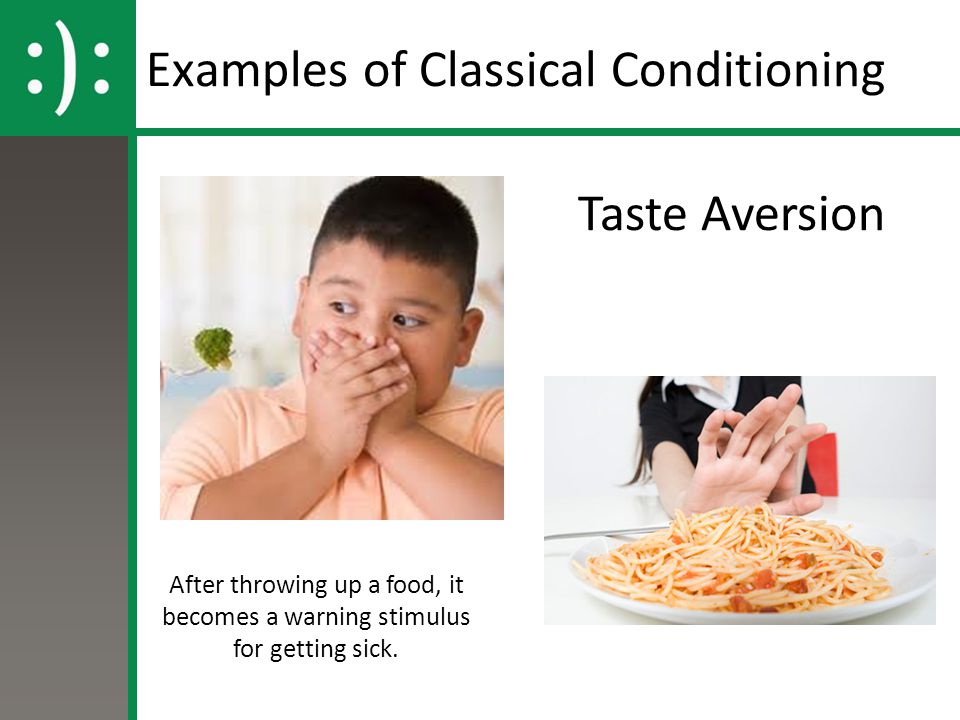 The biology of learning is quite fascinating, for it displays how our biological make-up is constantly learning, just like us! That may have seen like a really broad explanation, but let me go further. First, a basic need that all living organisms share is the need to eat (hunger). If food is presented in front of us, we are more than likely going to eat it, especially if it is something that is of particular interest to us. However, if someone were to place something in front of you that has previously made you sick (food poisoning, too many shots one night, etc.), you probably would not eat/drink that particular substance. This phenomena is called taste aversion. The components of taste aversion arise from classical conditioning, because a once unconditioned stimulus becomes conditioned to make you sick or un-pleasurable. Is there a way to eat something that we don't like? Of course! By combining the food that was once aversive with a pleasurable food, the once aversive food is not so aversive anymore. For example, all of my life I have hated tomatoes. I accidentally ate one thinking it was a sweet food when I was younger, and I would get a sick feeling anytime anyone offered me tomatoes on something. But recently, there were tomatoes on a burger that I usually order at one of my favorite restaurants- and I liked it! By pairing the foods together, it totally changed my mind on tomatoes. They definitely are still not my favorite, but I can definitely tolerate them a lot more now.
Posted by Olivia Stragapede at 9:49 AM