Positive punishment “consists of the presentation of a stimulus (one that is usually considered unpleasant or aversive) following a response, which then leads to a decrease in the future strength of that response” (Powell, 2013). My boyfriend’s dog, Bailey, is around one year old and she gets crazy while running around his house. In April, he took her to get trained for 3 weeks so she would be easier to handle. When she came back, he received a shock collar and remote from the people who trained her. When Bailey is doing something she is not supposed to be doing, he shocks her and she stops. The shock is the added stimulus and her not acting up is the decreased response. 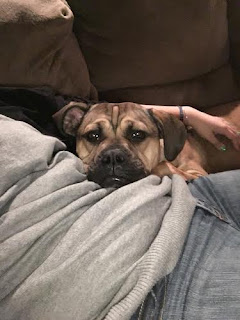