The Learned Industriousness theory says that if you reinforce an individual after achieving something, that increases the chances of that individual to perform those behaviors again. people could also be naturally industrious. this defines the people who are achievment-oriented, efficient, purposeful, and competent. this theory was first developed to explain the differences in general work effort for people with the same abilities. people who are generally reinforced by putting effort into their tasks are also being secondarily reinforced. this type of reinforcement refers to a situation where a stimulus reinforces behavior that was already associated with a primary reinforcer. some examples of secondary reinforcement include tokens, money, and grades in school. 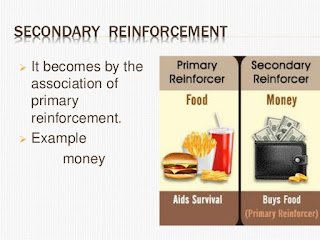 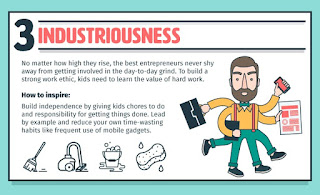 Posted by Hillary Ricardo at 2:00 AM