The Bobo Doll study was an experiment created by Bandura. the experiment was conducted to see how children can learn through observation and how easy it is for them to imitate what they see. children were too observed adults acting aggressively towards bobo dolls which were inflammable toy dolls that would come back up when pushed down. the study found that the children did in fact imitate what those adults were doing to the dolls, especially if they were put in the same room as the previous adult model was. children performed the same acts while using the same weapons. furthermore, the children that saw the models get punished for their aggressive actions towards the dolls were less likely to perform those aggressive behaviors. 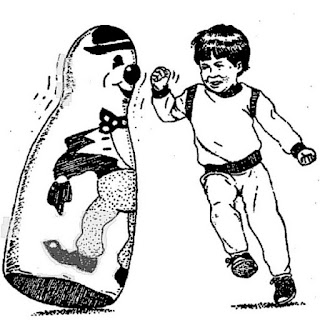 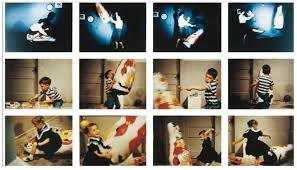 Posted by Hillary Ricardo at 5:57 PM