While learning about different behaviors we came across the topic of spontaneous recovery. This is when a behavior reappears after a period of extinction. It is a conditioned response that was considered extinct, but reappears. Pavlov discovered spontaneous recovery while demonstrating classical conditioning.
An example of spontaneous recovery is a routine of a dog. Every day a dog is taken for a walk and immediately after the dog goes to his food bowl. He eats his food after he takes his walk. He does this everyday. 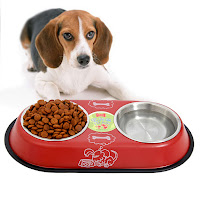 One day, after the walk the dog goes back to his bed and sleeps. He does this and then quickly recovers his behavior by going to the food bowl and eating within the next few days after he goes for his walk. 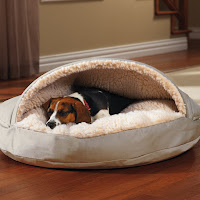 The behavior of going to the food bowl and eating right after his walk was thought to be extinct. But, the dog recovers his behavior after a period of rest from it.
Posted by Brooke Jinks at 6:18 PM