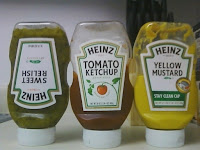 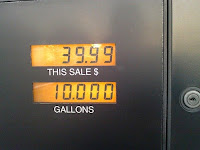 This is a video about a man with OCD who realized he had OCD at a really young age. He explains how he used to wash his body with Lysol, how he compulsively washed his clothes, and how his OCD made him feel as though he was being taken over. His OCD also drove him to smoke marijuana and drink daily.
https://www.youtube.com/watch?v=x4sadYeLHKU