The book This Explains Everything is an eclectic assortment of chapters which converge to highlight the nature of humanity by exploring topics in various fields such as psychology, astronomy, physics, sociology, etc. My favorite chapters typically abstained from empirical studies and offered up thought experiments and questions.

A chapter that I enjoyed quite a bit was the one entitled Commitment by Richard H. Thaler. The chapter was short and sweet – a theme among my favorites – and explored the conundrum of choice and indirectly invoked the concept of agency. Thaler claims that with a strict commitment to a future course, that course can be taken instead of a pondering paralysis. He cites the prisoner’s dilemma, which I find to be a gross oversimplification in its employment as Thaler later goes on to claim that this decisiveness and adherence would solve society’s thorniest problems. This reductionistic critique is shallow when applied to conflicts of this magnitude and should be reserved to the man vs self conflicts of the world as opposed to one entrenched in governments and their agendas.

Another particularly interesting chapter in the book was one titled Group Polarization written by David G. Myers. The chapter is particularly important with the political election coming up and the presence of echo chambers. While the right has already become deeply entrenched in a sycophantic, mob mentality in support of Donald Trump, liberals and moderates are reactionarily creating an echo chamber in their defense of the DNC and Joe Biden against credible rape allegations levied against the latter. A group which once championed – rightly so – the Me Too movement has been dismissing its intentions for the past months by suppressing the story of Tara Reade. These liberals and moderates rallying together in defense of Biden abandoning their once claimed principles is an example of the group polarization Myers writes about. 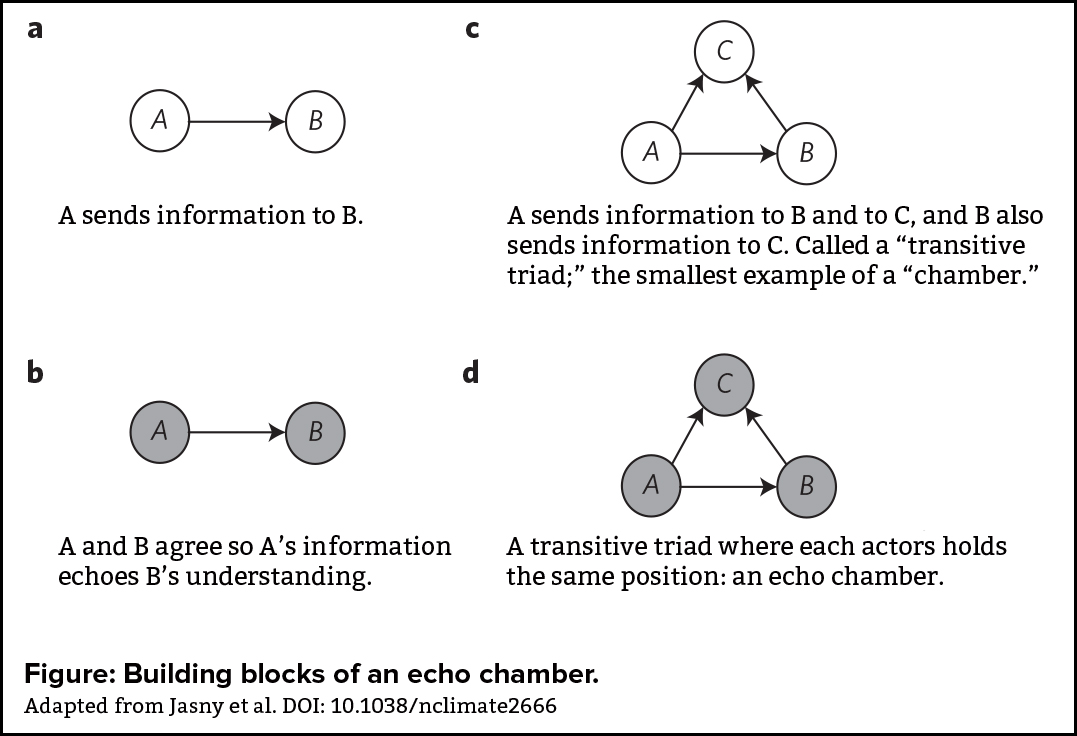 Another poignant chapter is titled Everything is the way it is because it got that way written by PZ Myers. Myers implores people to first examine the history and mechanics of a system as a prerequisite to understanding said system. To go beyond and apply this logic, I assume that an understanding of a system is also a prerequisite to manipulating or changing the system. In this case, I would say that an understanding of the history is not necessary. We see this in the act of rebellion – more closely, teenage rebellion. Rather than conforming to an ideology from a past generation, teens rebel against this system without understanding the history of it, but with a knowledge that the system pushed upon them is not a functional system for the reality they exist and function within. Nor does it matter the history of the system, all that one needs to know is that the system is not working and a new one is needed. 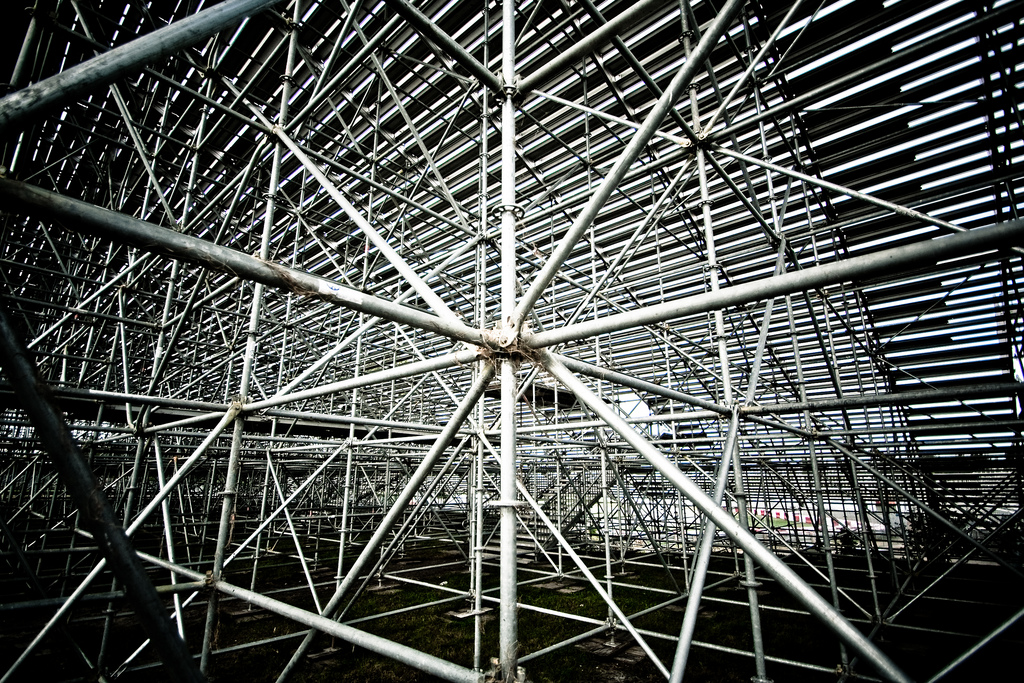 I would recommend this book because it is an easy read. The chapters are indirectly connected and skipping out a few – or just jumping around – doesn’t impact the aim of the book. I would like for the book to dive deeper into seemingly simple concepts and cut back on the summaries of technical concepts as its unrealistic to expect the concepts would be understood by people who know nothing about it and that the people who know the mechanics of the concept are reading this book.
Posted by Nico Luzio at 2:39 PM