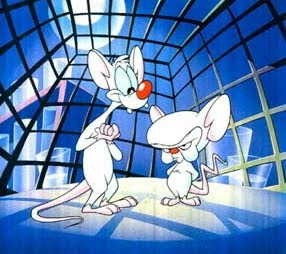 Animal research is a highly controversial ebate because of its advantages and disadvantages. Animal research has contributed to our understanding and treatment of serious diseases and illnesses, as well as our understanding of basic physiological processes. Two advantages of using animals in research are the ability to control their genetic make up and their learning history. Rats are prime examples of this because researcchers can breed them to have identical genes. Another advantage of animal research is that researchers are more able to more striclty control the experimental environment for animals than for humans. Using rats as another example, it would be easier to control their feeding schedule verses the schedule of a humans. One more advantage of using animals is that some research can not ethically be conducted on humans, the text gives overdose as an example.
Along with the advantages, there are many many criticisms. Because animals are not humans, some feel that the finding from the animal research is limited. The most controversial issue is that animal research is just flat out wrong and animals should have the same rights as humans.
Personally, I feel like animals should have their own rights and should be treated as humans. If tests are too dangerous to be performed on humans then they should not be performed on innocent animals just because they have no voice. Unfortunately, I think this is something that will be an on-going controversy with no resolution in the near future.
Posted by Jasmin Brown at 5:08 PM